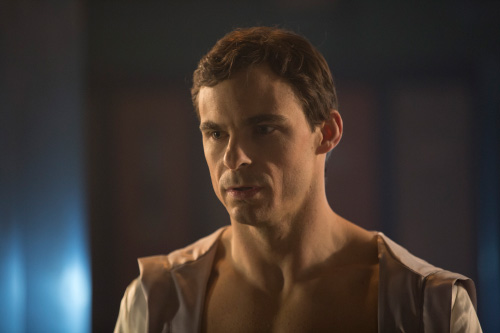 Brett Granstaff, President of Ridgerock Entertainment Group is charged with the overall producing strategy of the firm. This encompasses acquiring the intellectual properties, creative development and running all phases of production.

Brett has a wide range of experience in both film and television. He attended New York University earning a BFA in film and television. While at NYU he was chosen for an internship at the BBC in London working on TV programing and completed their prestigious TV production course.

Brett Granstaff portrays the role of “The Masked Saint” and also serves as writer for the film.