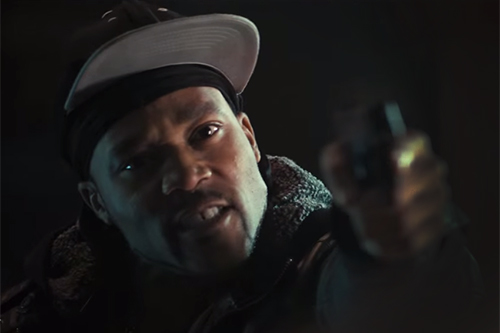 Born on the small Caribbean island of Dominica, Dwain Murphy came to Canada with his parents at the age of four. An imaginative child, Dwain showed a knack for performance at an early age. After graduating from Humber College’s Acting for Film and Television program Dwain quickly went on to book starring roles in the films How She Move, Poor Boy’s Game and Saving God. Since graduating Dwain has also worked consistently in television, becoming known for his roles on Degrassi: The Next Generation, Combat Hospital, Rookie Blue, The Mentalist, The Ghost Whisperer, and most recently on Nikita, Saving Hope, and Cracked. When he isn’t busy acting, Dwain raps under the name Blackheart, plays basketball and follows his beloved Toronto Raptors… Through good times and bad.