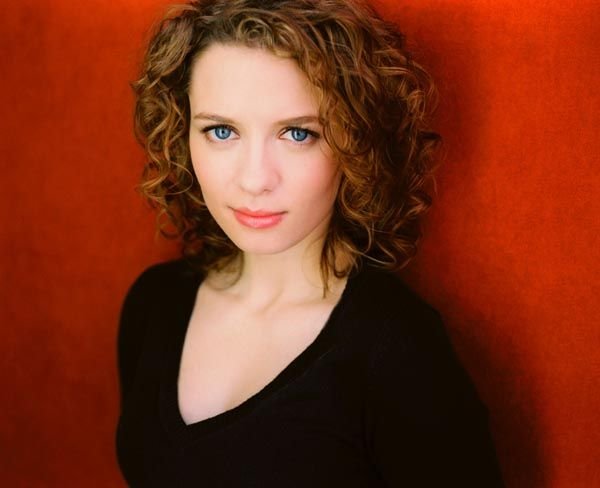 Born in Brampton, Ontario, Canada, Lara Jean Chorostecki discovered her love for acting at the age of eight after watching a theatre production of Les Miserables. Beginning her professional acting career as a teenager at The Stratford Shakespeare Festival, she was the youngest member to ever be accepted into Stratford’s Birmingham Conservatory for Classical Theatre Training. Lara Jean then found herself in London, England where she completed her Masters in Classical Acting at The Royal Central School of Speech and Drama.

In addition to staring in The Masked Saint opposite film and television icon Diahann Carroll, Lara Jean’s recent projects include the indie features Barn Wedding (winner of Best Ensemble and Audience Choice at the Canadian Film Festival), Renaissance, the new web series We are Disorderly, and shorts The Girl Next Door and Boxing.

Her theatre credits include four seasons with the Stratford Festival, (most notably appearing as Drina in Peter Hinton’s The Swanne, and Katie in Quiet in the Land); Homechild opposite Eric Peterson (Canstage); Juliet in Romeo and Juliet, Olivia in Twelfth Night, and Mary Lennox in The Secret Garden (Resurgence); as well as Arley-Rose in A Boy Called Newfoundland for critically acclaimed Toronto theatre company Theatre Smash.