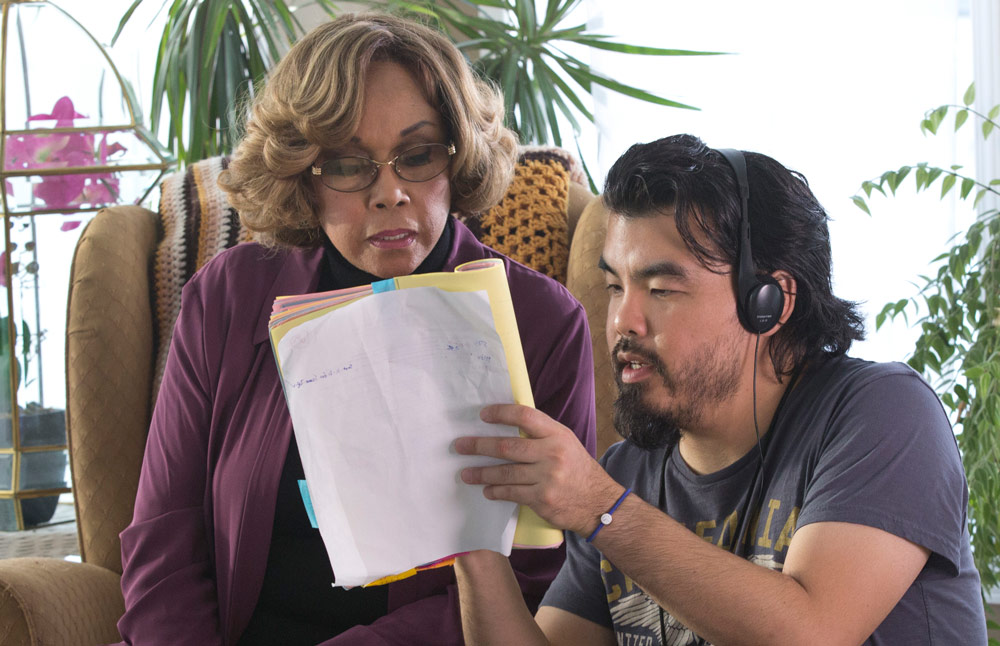 Award-winning director Warren P. Sonoda is one of the nation’s busiest, in-demand and versatile feature filmmakers. He is also an accomplished and prolific music video director with over 160 music videos directed and more than 200 edited.

Warren has been nominated for over 30 national and international awards, having won Director of the Year and Music Video of the Year at the 2009 CCMA Awards, four MuchMusic Video Awards, the Trailblazer Award at the 2009 ReelWorld Film Festival and a 2009 California MethodFest Award for Best Ensemble Comedy for Coopersʼ Christmas. Recently Warren received the Queen’s Jubilee Medal, by order of Her Majesty Queen Elizabeth II, in recognition for his outstanding contribution to the Canadian film industry. His numerous film credits include Ham & Cheese, Coopers Christmas, Merlin & the Book of Beasts, The Puck Hogs, Textuality and Unrivaled where he did triple duty as writer, director and editor.